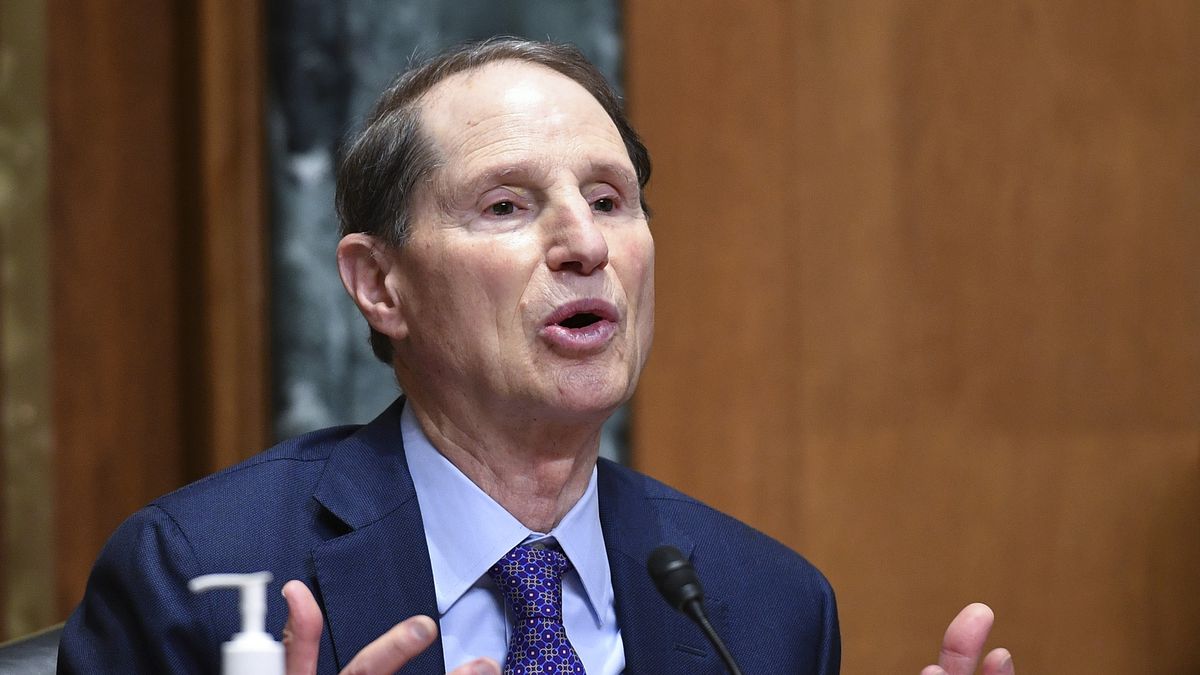 Two US senators from the Pacific Northwest are investigating abuse at facilities that run treatment programs for children, including the center where a 9-year-old girl in foster care in Oregon was drugged and a another where a 16 year old child was held for so long that he suffocated to death.

The senses. Patty Murray, D-Washington, and Ron Wyden, D-Oregon, asked four companies operating youth residential treatment centers for information about their policies and practices. The move comes after a litany of reports of widespread abuse and neglect dating back years.

The OPB first reported stories of abuse and neglect of vulnerable children placed in foster care in Oregon in facilities owned by Sequel Youth and Family Services beginning in 2019. Later, the company collected national attention amid reports from across the country of children being abused in private facilities. This company has since closed many facilities and sold a large part of the business another company, Vivant Behavioral Healthcare; however, the founder of Sequel Youth and Family Services and the CEO of Vivant Behavioral Healthcare are the same person, Jay Ripley.

Oregon State Sen. Sara Gelser, D-Corvallis, who led the charge to bring home Oregon children placed in those facilities, said the news was encouraging. Gelser said he met with Wyden more than a year ago to talk about using a Senate committee to investigate private care facilities. Murray chairs the Senate Committee on Health, Education, Labor and Pensions, and Wyden chairs the Senate Finance Committee.

“It’s legitimizing. And I think for the survivors, it makes them feel seen because in order for the Senate committee to take that step, they did the groundwork,” Gelser said, adding that the senators had done enough groundwork to know that there were systemic problems.

US senators asked the companies to provide the committee with policies on restraining children or placing them in solitary confinement. They also asked how employees are trained, details of contracts and what business leaders are doing to ensure children in their care have access to education. Lawmakers requested information by Aug. 4.

“These young people and their families have trusted these organizations to help them get better and instead face more trauma,” Wyden said in a statement. “Accountability is desperately needed, and we demand answers.”

Beginning in 2018, Oregon child welfare officials have increasingly relied on out-of-state facilities to house young people in foster care. Initially, child welfare officials kept their decision to send more children to other states largely secret. They did not alert lawmakers to the arrangement, and when the OPB broke the news in February 2019, state administrators declined to disclose where they were sending the children or what kind of supervision was once offered. that children, some as young as 9, were sent. thousands of miles away.

As more and more details were uncovered, a litany of disturbing stories and reports of widespread abuse and use of restraints in these centers surfaced.

In June 2020, two Oregon teenagers were removed from a Michigan treatment center after state officials learned that another child restrained by staff for throwing a sandwich had died. Around this time, Oregon officials said they would stop sending children to treatment centers in other states.