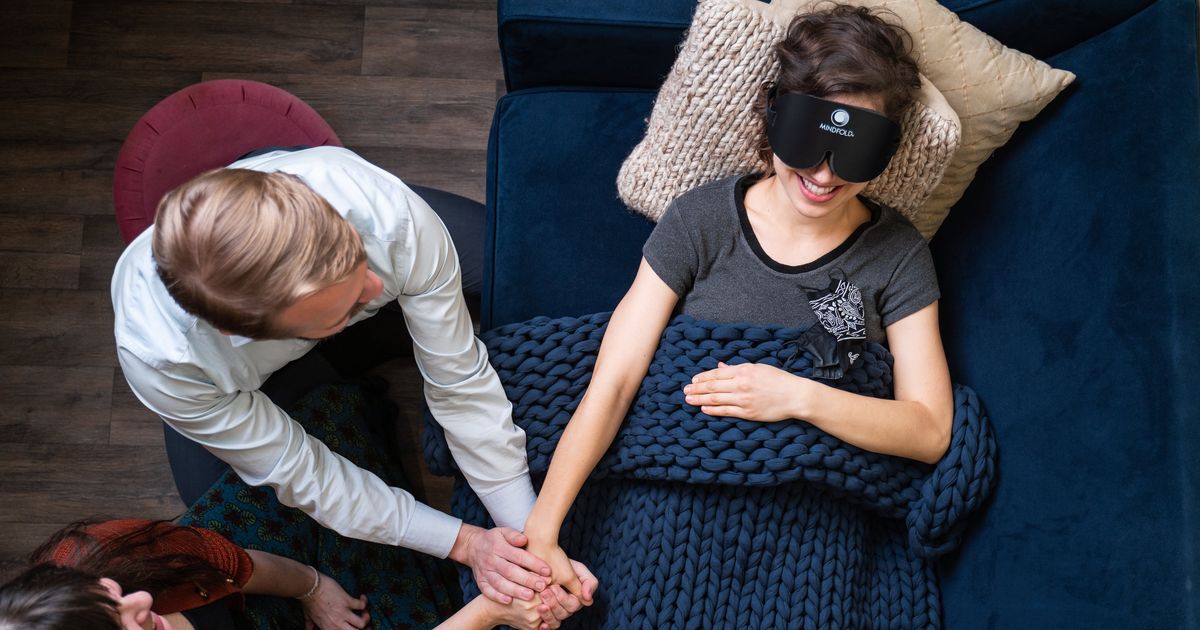 Like it or hate it, legal cannabis is firmly established in Washington.

But psychedelics, which can include certain types of mushrooms and synthetics, are still trying to gain a foothold.

If this bill becomes law — it was still in motion at press time — it would allow adults 21 and older to use psilocybin under the care of a licensed service administrator.

Psilocybin, a naturally occurring compound found in many fungal species, converts to a compound called psilocin in the body and then binds to serotonin receptors to produce a pleasant, strong sensation for up to six hours, as well as the possibility of a temporary alteration of perceptions.

A 2017 report from the Global Drug Survey indicates that psilocybin substances are not addictive, are generally safe, and there have been no reported incidents of overdose.

Kevin Oliver, executive director of the Washington chapter of the National Organization for Marijuana Law Reform and national board member of NORML, is excited about the interest in psilocybin.

“It’s great that people are talking about it, reading about it, being aware of it and doing things for it,” he said. “I think it’s very important.”

The city of Seattle has already decriminalized the possession of psilocybin products, and the city of Port Townsend is considering doing so. Other states are also exploring it.

Even if the current bill fails, other efforts are underway.

If approved, the initiative would allow doctors to provide psilocybin therapy to people with depression, anxiety, substance use disorders and cancer, as well as those in end-of-life care. of life.

It would also allow, with some training, people with a GED or a high school diploma to help people who are receiving treatment and ensure that they have a safe experience.

The groups hope to collect around 350,000 signatures and place this measure on the November ballot.

Mason Lord, president of Decriminalize Spokane, said there was definitely interest, especially if it became legal.

“The reality is that there has to be regulation for health and population purposes,” he said. “We finally realized that we wanted to make things right and go through medical legalization. In this way, it can open doors to decriminalization down the line.

ADAPT WA was established last March and now has over 100 members ready to collect signatures and plan fundraisers.

The group held a sold-out rally in December at Daybreak Star, a Native American cultural center in Seattle.

Leonora Russell, President and CEO of ADAPT WA, is a Registered Marriage and Family Therapist and Registered Professional Trainee in Chemical Dependence. She has worked in the social service field for over 20 years and thinks psilocybin has a lot of potential.

“I would say it’s really magical. This process showed me how powerful the human mind is,” she said. “We don’t want to exclude anyone from this powerful movement.”

Russell said the organization would like to one day establish a center in Seattle for plant medicine outreach and education.

“We very much hope that the public will support this bill,” she said. “It has been reported that it only takes 30 seconds to explain why psilocybin should be legal. Why would we want to keep this drug away from people who are suffering?”

Psilocybin products have been used in many cultures for thousands of years.

Its first modern use is thought to have begun in the 1950s when a Manhattan banker and hobbyist mycologist named R. Gordan Wasson sampled what he called “magic mushrooms” in Mexico.

Two years later, he shared his experience in Life magazine.

Wasson’s account intrigued Harvard researchers Timothy Leary and Richard Alpert, who began experimenting with the mushroom’s active ingredients until they were kicked out. Although some colleges continued to fund psychedelic research for another decade, it was eventually dismissed as too countercultural and ethically fragile.

Today, however, psilocybin is receiving new attention for its potential medical benefits. Controlled studies at schools like Johns Hopkins University and the University of Washington (see opposite) show promise as a possible healing tool.

“Ongoing research was dreamed of in the 1970s,” Oliver said. “It’s wonderful to see this actually happen.”