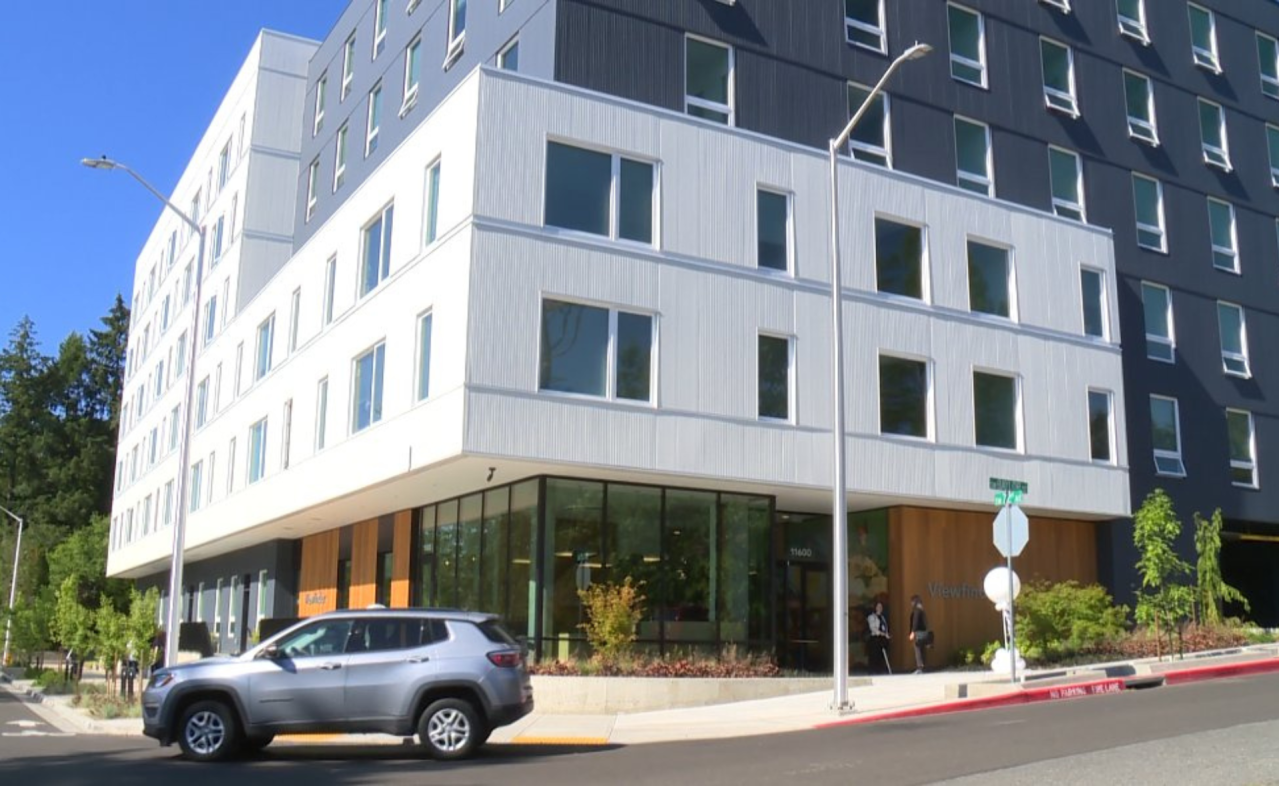 PORTLAND, Ore. (KOIN) — A year-long affordable housing project is finally complete, adding dozens of new homes across Washington County. However, as state leaders point out, this is just one solution to a growing need for housing in Oregon, as rents are skyrocketing faster than incomes for many.

“In Oregon, we are facing a housing crisis,” Oregon Governor Kate Brown said at a groundbreaking ceremony for one of the state’s completed housing projects.

It’s a crisis, according to Governor Brown, who has only been exasperated by the pandemic, as state leaders say it’s time to look at how the lack of affordable housing may go along with homelessness.

“House prices and rents have certainly skyrocketed, directly contributing to Oregon having one of the highest rates of homelessness in the entire country,” Brown said.

The state’s solution: create at least 25,000 affordable housing units in five years. Midway through, this project already has over 18,000 projects funded or completed. But parts of Washington County say there’s still a lot of work to do.

“In Tigard alone, more than 4,600 housing units are needed to be affordable for low-income households,” said Jason Snider, Mayor of Tigard. “These numbers are daunting, but they can be overcome.”

One of the county projects to come to fruition is Viewfinder, an affordable apartment building in the Tigard triangle, with 1, 2 and 3 bedroom apartments, laundry facilities and access to public transport.

“Of the 81 units, 100% of them are rented and moved in. We had our last move in a week ago,” said Eric Paine, CEO of Community Development Partners, overseeing Viewfinder.

The houses are limited to households and families earning 30-60% of the region’s median income, while also including eight apartments for veterans.

“There are veterans who were previously homeless and the good pays their rent and comes with other services like wraparound case management services for each of those units,” Paine said.

The building is just one of many funded by the $652 million Metro Regional Affordable Housing Bond and the first Washington County-led bond project to open. Of the state’s five-year housing project, Metro says they’re ahead of schedule, at about half the original cost, though it’s unclear if additional projects will be added to the budget.

Metro says Greater Portland needs at least 48,000 affordable housing units to meet current demand. Other ongoing housing projects include a hotel renovation in Aloha and a new construction in Montavilla, aimed at BIPOC, the elderly and victims of domestic violence.