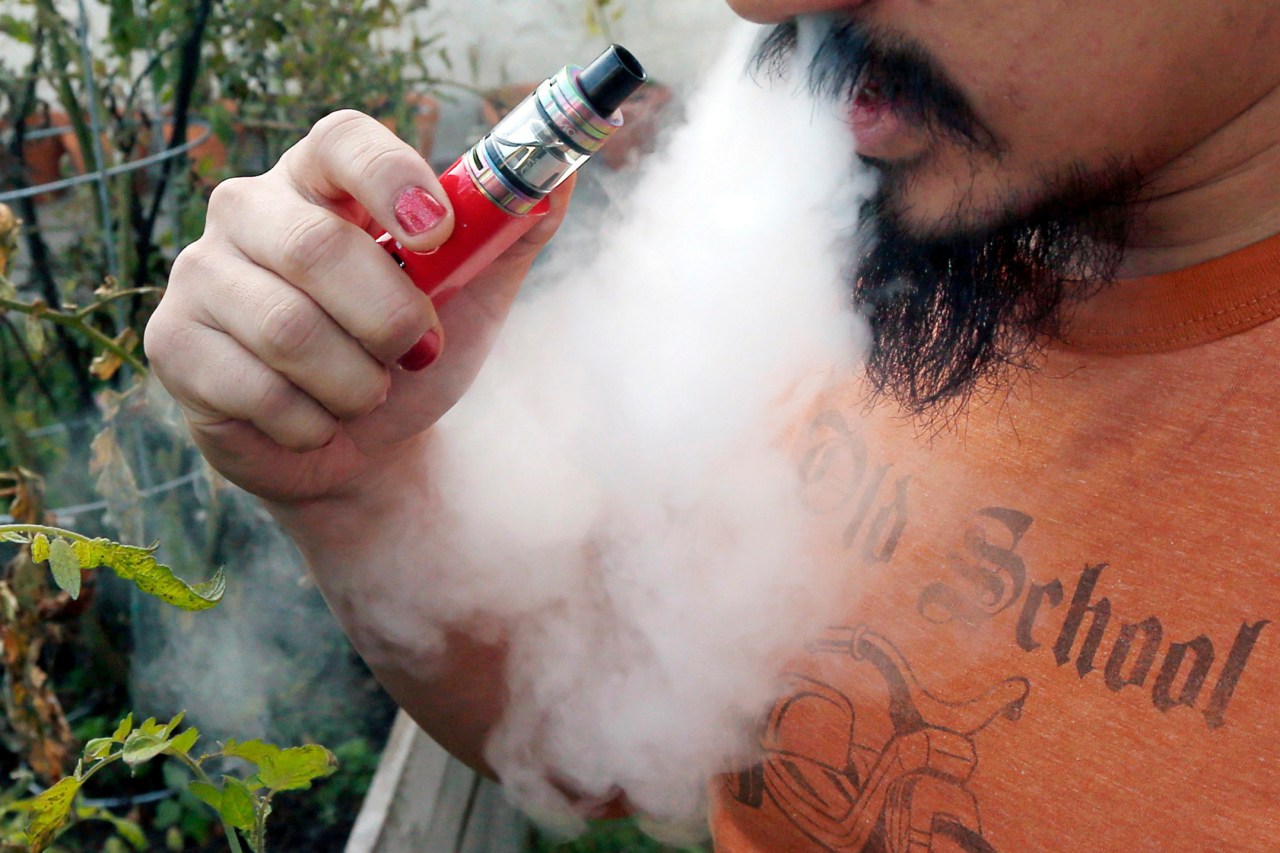 PORTLAND, Ore. (PORTLAND TRIBUNE) – The Washington County Council of Commissioners revised a proposed ordinance on Tuesday, October 19, to include changes that would ban the sale of flavored tobacco and flavored vaping products throughout county.

As originally proposed, Ordinance 878 would have prohibited the sale of flavored tobacco and synthetic nicotine products, as well as the devices used to consume them, in retail stores where persons under the age of 21 are permitted. The order would also have prohibited retailers from discounting or using promotional prices for such products.

In a previous public hearing on the order on September 21, Commissioner Nafisa Fai proposed changes expanding the ban on the sale of flavored tobacco and vaping products at all retail outlets.

Fai then withdrew his proposed amendments after receiving a refusal from Commissioners Jerry Willey and Roy Rogers, who complained that they were not previously notified of Fai’s amendments and said the expanded ban went too far.

The amendments were resubmitted for consideration when commissioners met on Tuesday, and a vote on Tuesday to pass them was passed 3-2, with Willey and Rogers voting “no”.

Kathryn Harrington, chair of the board, noted that the commissioners also received more than 150 written comments on the order from the public over the past week.

Supporters of the ordinance – including parents, public health officials, and representatives of anti-smoking and vaping groups – say the ordinance is an important tool in preventing the use of harmful tobacco products and vaping by local youth amid a nationwide teen vaping explosion.

In previous meetings, the board has heard reports from county public health officials who have referred to research showing teenage use of these tobacco and vaping products is declining in places where such restrictions are in place.

They said the marketing practices of tobacco and vaping companies, as well as the flavored products themselves, are designed to appeal to young people, low-income residents and people of color, creating a disproportionate impact on the public health of these groups.

During a working session last week, the commissioners received data showing that 9% of eighth graders and 18% of 11th graders in Washington County use e-cigarettes. The data comes from a 2019 survey of adolescents by the Oregon Health Authority.

Opponents of the order, who outnumbered its supporters at the public hearing, included convenience store owners, retail distributors and representatives of trade groups.

Store owners have said the order will significantly reduce their income as they are still feeling the economic impacts of the pandemic. Some have said they will have to downsize or even shut down altogether.

They argued that the prescription would be ineffective in reducing the use of tobacco and vaping products among teens, who could still travel to other counties or go online and try to buy the products there, which would put Washington County retailers at a disadvantage in the region.

They added that the ban will make it more difficult to access products for people who use vaping products as a smoking cessation tool.

Retailers that sell exclusively to people 21 and older, including tobacco store owners, also spoke out against Fai’s proposal at Tuesday’s meeting.

Before the vote to pass the amendments, Fai said she was elected last year to protect the community, and the ordinance with the amendments would.

â€œIt will really help reposition Washington County (with) bold commissioners, as a bold council that is really changing Oregon’s course and allowing others to follow our lead,â€ Fai said. â€œIt’s a tough decision, but ultimately we are protecting our community and our youth. “

She also said she expects county economic development officials to work with affected companies to pivot their business plans in reaction to the ordinance.

Commissioner Pam Treece praised her colleagues for doing their due diligence to assess the positions of all stakeholders on the ordinance, adding that she had visited several convenience stores to discuss the potential impacts.

“I am a grandmother with four grandchildren under the age of 12, and frankly the number of children using tobacco products in our county shocked me,” Treece said.

Rogers said that while he is against smoking, he doesn’t think the prescription will reduce teenage smoking and vaping, making the impact on businesses not worth it.

He expressed support for similar statewide legislation, however, saying it was sad that lawmakers did not commit to pursuing such legislation.

Willey, who spoke longer than the other commissioners, berated his colleagues for their willingness to enact the ordinance, which he said will have extreme and unnecessary impacts on business.

He called Treece in particular for coming to the meeting with his decision to vote, instead of being willing to discuss alternatives that could further reduce smoking and vaping among young people.

In his comments, Harrington thanked county staff for their support, community members for their testimony and Fai for asking questions that challenged the council.

“The total ban on flavors will eliminate the advertising and marketing (of) these products,” Harrington said. “This helps discourage access and education for young people, and denormalizes tobacco use in our communities.”

Rain in California will not be enough to alleviate severe drought