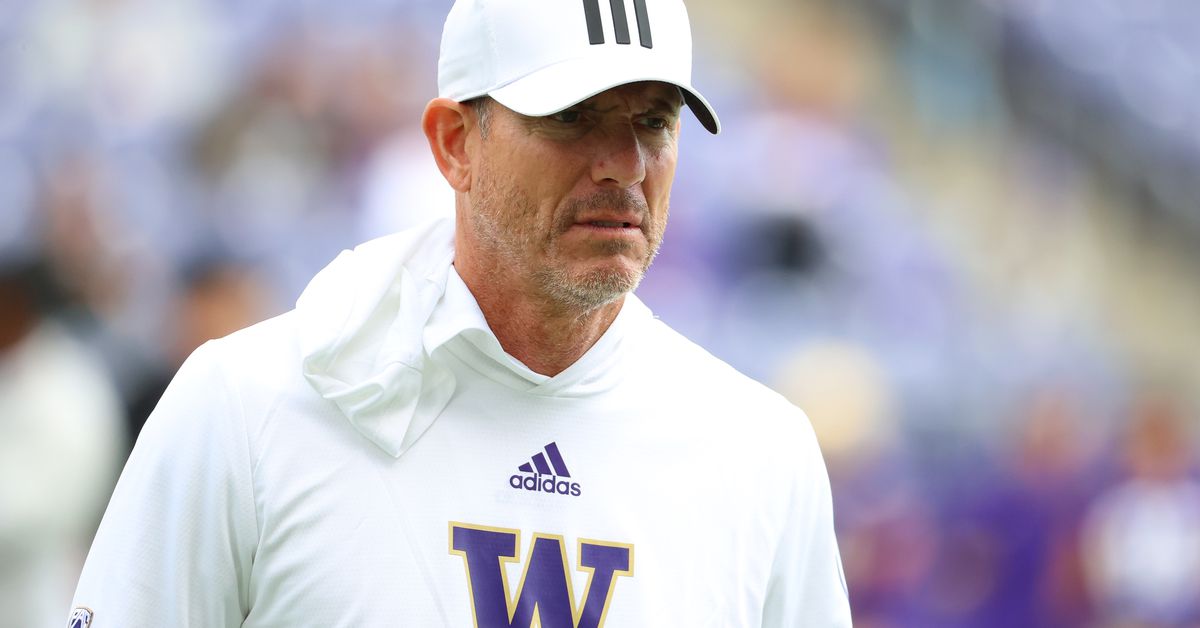 Everything is calm on the Western Front for Husky track and field so I considered skipping points with the lack of news. But you deserve that I do my best to find something, so it’s just because …

We trusted @CoachLakeUDUB with our son and would do it 100% again. His intention to ask his players to show self-control towards the opposing team was good, although emotion clouded the message. He recruited, coached and prepared our son for the NFL, and he did it the right way. â˜”ï¸

Junior Adams, asked if Dylan Morris was still the starting QB: “We’ll see where we stand with that.”

Junior Adams was asked if he thinks most of the players stand behind Jimmy Lake. Did not provide a direct response but said “all I know is this: we are here for the guys in this locker room”.