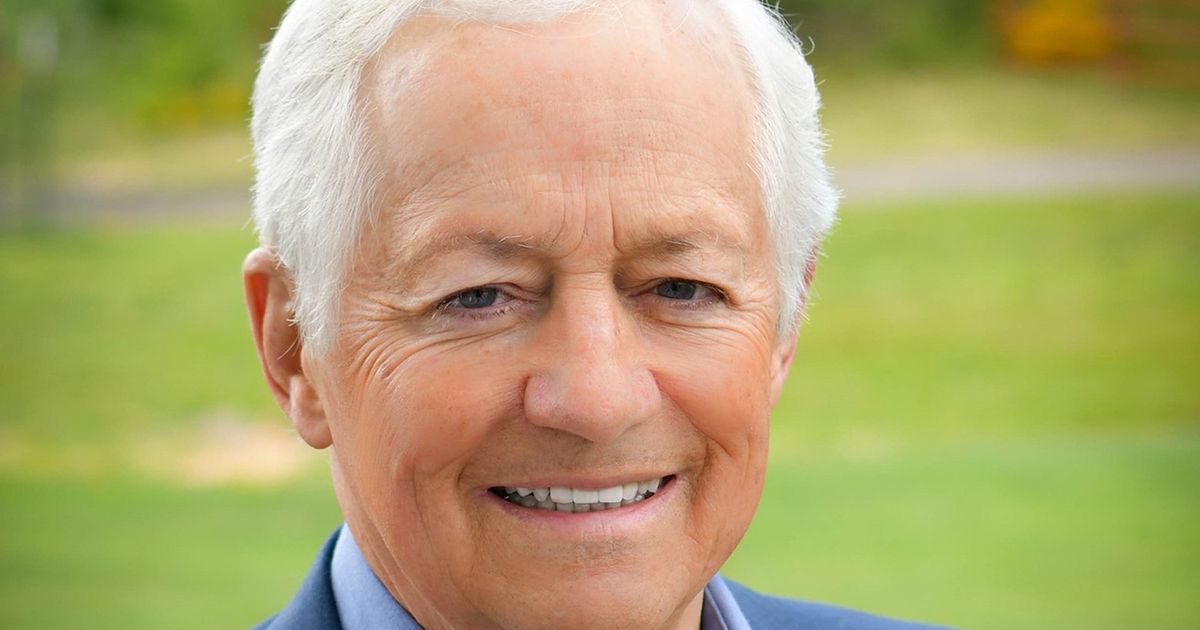 OLYMPIA — Washington Insurance Commissioner Mike Kreidler has apologized for using racial slurs during interactions with his employees and promised to undergo diversity training, as the longest-serving elected official in Washington faced questions and concerns from a handful of fellow Democrats.

Kreidler’s apology Monday came after an article published Sunday by the Seattle Times and public radio’s Northwest News Network in which half a dozen state employees recounted Kreidler’s use of racial slurs and derogatory terms for people of Mexican, Chinese, Italian or Spanish origin. as transgender women; alleged that he mistreated staff; and said he asked employees of color for unusual favors.

“However, it is clear that his behavior towards others has been inappropriate, disturbing and unacceptable to an elected official from any party on numerous occasions,” Podlodowski said in prepared remarks.

“It’s time to re-evaluate if Mike can still serve the people of Washington State with all their faith and trust,” she added.

Through a spokesperson, Ferguson said he was “deeply disappointed and troubled by this information.”

In addition to the use of racial slurs, two former employees said Kreidler, 78, asked them for unusual favors. A former executive assistant, who is Korean American, said Kreidler repeatedly asked him to help him communicate with his Korean neighbors. And a former political analyst from India said Kreidler asked for help arranging a trip the commissioner was to take to that country.

Other former staffers have recounted degrading treatment at Kreidler’s part, including one time he allegedly threw a file on an assistant who had booked him to fly economy class, not business class, for a trip to a conference in Switzerland.

In a statement released Monday through his office, Kreidler apologized, “Words matter and I know they can have a lasting impact on people who hear them, regardless of my intent.”

“It hurts me to think that the careless words I’ve used in the past — even if infrequent — could have hurt someone,” Kreidler said in the statement. “I am sorry for the pain I have caused and for distracting from the accomplishments and efforts of the people I work with here.”

Kreidler issued a separate apology to agency staff in an email sent late Friday afternoon, before Sunday’s article was published.

“I will be joining the rest of the leadership team to attend extensive diversity awareness training over the next few months,” Kreidler said in the post.

Details are still being worked out, but agency spokeswoman Stephanie Marquis said: “We expect this to take a total of eight to 12 hours, although this is uncertain until further notice. that the exact content of the course and the provider are identified.”

Kreidler said he intended to stay on and fulfill his duties, she added. He was elected for a four-year term in 2020.

Outside of regular elections, there are few ways for an elected state representative to lose office. The Washington Constitution allows the legislature to vote to impeach a state official, but only for “high felonies or misdemeanors, or embezzlement in office.” Citizens seeking to remove a government official must not only gather enough signatures to put the recall measure on a ballot, but must also effectively argue that the official violated the oath of office or “committed fault or wrongdoing”.

Stories from former Kreidler employees revealed a disparity between the commissioner’s public image as a progressive Democrat and his management style at the helm of the 260-person agency.

Elected commissioner in 2000 after serving in the state Legislature and Congress, Kreidler advocated for the federal Affordable Care and Reproductive Health Act, pressed insurance companies to cover treatment of medically necessary gender affirmation and pushed to protect consumers from surprise health care bills. He also pushed to ban the use of credit score in setting insurance rates, calling it a discriminatory practice.

None of the former employees who are coming forward now have recently filed a complaint against Kreidler.

But an article last month by Northwest News Network first detailed workers’ allegations that Kreidler mistreated staff. The commissioner’s office dismissed the complaint within a week.

On Monday, the Chief Deputy of the Office of the Insurance Commissioner, Michael Wood, sent an email to staff explaining why he and other senior officials had not followed up on this complaint and sharing the responses given to reporters. before the publication of this article.

Therefore, “an investigation into whether the commissioner should take disciplinary action against himself serves no rational purpose,” Wood wrote. “If the commissioner does not follow a policy that he has set, then he is responsible to himself…”

This is not the case for other elected officials in the state.

Inslee and Ferguson are bound by their own anti-harassment and non-discrimination policies, the spokespersons say, as are Lt. Gov. Denny Heck and Superintendent of Public Schools Chris Reykdal.

In a statement, Heck said he had read accounts of Kreidler’s conduct and that “when leaders fail to meet this standard, they must apologize and take corrective action if they are to maintain the public trust. in their leadership.

“All leaders, including elected leaders, owe their employees respect and dignity,” Faulk wrote in an email. “Commissioner Kreidler has acknowledged his responsibility to do better, and the Governor hopes he will take the necessary steps to effectively lead this office in a way that affirms the dignity and worth of every employee.”

This story was produced in conjunction with Northwest News Network, a collaboration of public radio stations in Washington and Oregon.