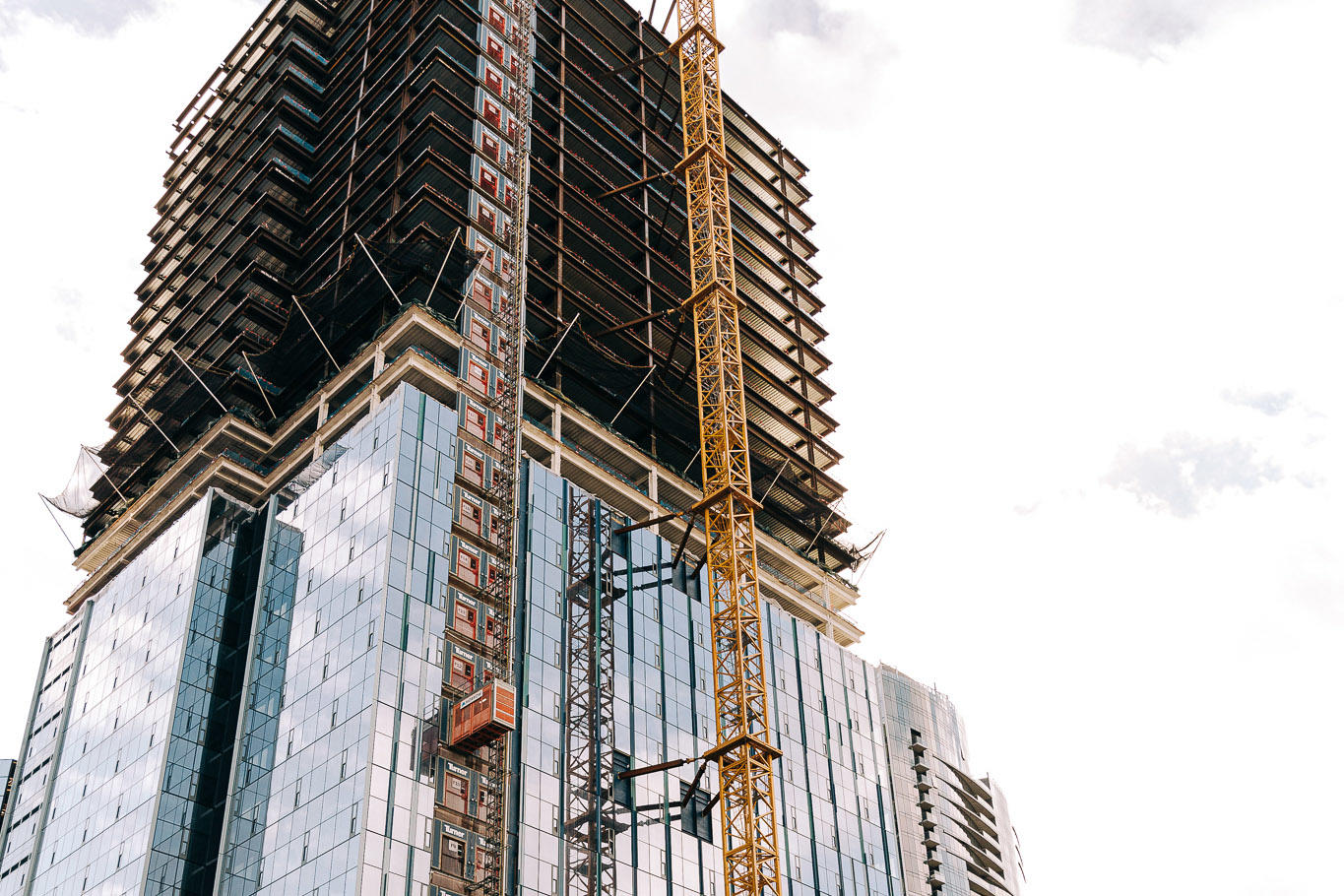 Dozens of cities and towns in California, Washington, Colorado and Oregon have already effectively banned gas in most new buildings. New York City did the same in December. At the state level, California also passed a landmark building code change last August that strongly encourages new buildings to forego gas hookups, but does not mandate it.

At the same time, the gas industry is vigorously fighting these policies and claiming that it will be possible to reduce emissions from buildings by using low-carbon fuels like landfill gas and clean hydrogen. At least 19 Republican-led state legislatures have passed preemption laws that prevent municipalities from banning gas.

In Washington, the revised code came in response to a goal set by the state legislature to reduce the amount of energy consumed by nonresidential buildings by 70 percent by 2031. A report on the state energy strategy 2021 Washington State also found electrification and energy efficiency to be most important. cost-effective ways to meet the state’s greenhouse gas targets for buildings.

While Washington is the first state with an all-electric mandate, the California Energy Commission, which oversees the state’s building code, adopted a similar policy last August that will also go into effect in 2023. The California code sets a basic efficiency standard that all but requires the use of heat pumps for space heating. Developers have the option of installing other types of heating as long as they adopt a set of energy efficiency measures. The California code is also more flexible with respect to water heating.

Washington’s new code contains some exceptions for hospitals, research facilities, and other buildings where fossil fuels are needed for “specific needs that practically cannot be met by a heat pump.” Larger commercial buildings in eastern Washington, where temperatures can drop to negative teens, are also permitted to use gas heating as a backup option. The code only requires that 50% of a building’s water heating needs be met using heat pumps.

No state is yet considering banning the use of gas for cooking – although some of the local gas bans apply to stoves. Kocher said the space and water heating mandate would likely prevent most commercial developers from hooking up new buildings to the gas system. He also didn’t want to invite further opposition to the idea by angering the restaurant industry, which has proven to be a staunch opponent of gasoline bans in places like Berkeley, Calif.

“We need to stop installing gas lines for all end uses. But we thought it was a pretty big code change,” he said.

This story was originally published by Grist. You can subscribe to his weekly newsletter here.