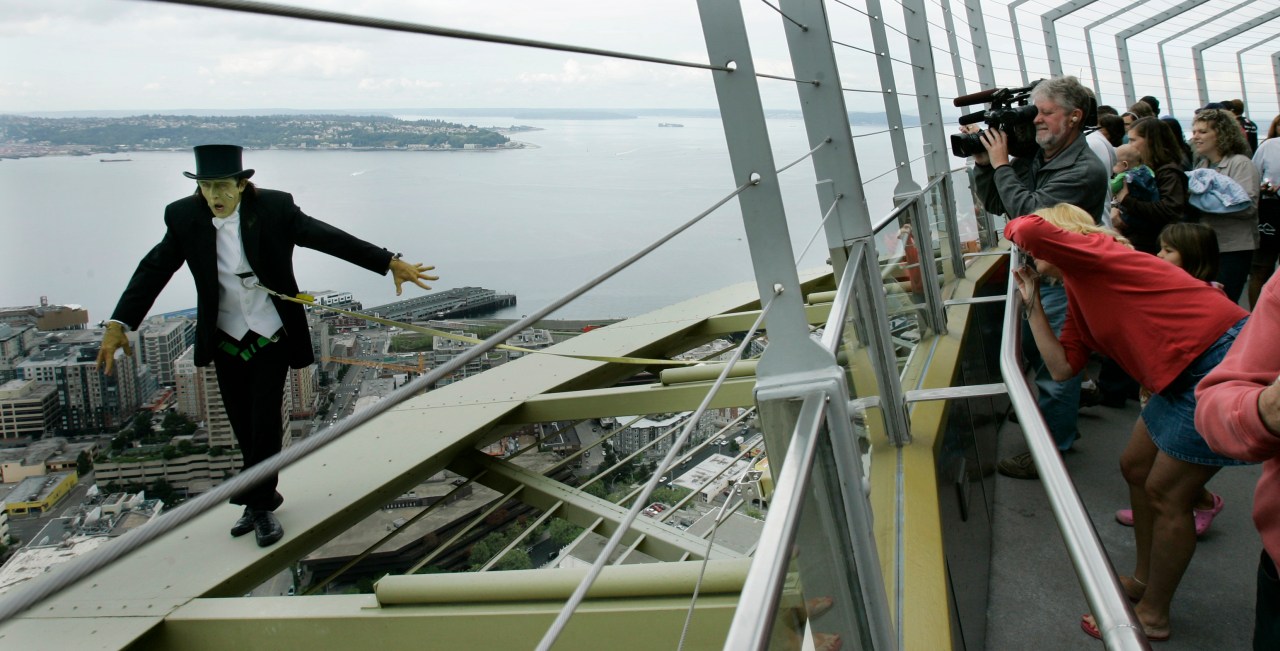 The 1914 House Bill passed law Thursday and was handed over to Governor Jay Inslee for his signature. The bill increases funding for the Motion Picture Competitiveness Program, which is operated by Washington Filmworks. Now, the program can award films $15 million in business and exhibition tax credits instead of the previous $3.5 million.

The bill also increases the individual tax credit a film can receive from $750,000 to $1 million.

“It seems like British Columbia and Oregon score all the movie shoots, but Washington is a scenic wonderland full of talented professionals,” said Rep. Marcus Riccelli, a Spokane Democrat who sponsored the project. law. “We should also benefit from the film economy.”

Tax incentives to bring film and TV industry to Oregon

He said filming locations are often chosen based on incentives offered by states.

In addition to increasing tax credit incentives, the bill changes Washington Filmworks’ board of directors to make it fairer, better informed, and representative of the entire state. It also sets a target of allocating at least 20% of financial assistance to productions located or shot in rural communities and 20% to productions that tell the story of marginalized communities.

These two types of films would benefit from a 10% increase in their public investment.

“By focusing on marginalized and rural communities, this bill helps ensure that the economic benefits of this program are equitably distributed across the state,” Riccelli said.

The bill will also set aside $3 million for films produced in Washington or creatively directed by Washington residents.

Washington’s Motion Picture Competitiveness Program was created in 2006 to attract and retain investment from the motion picture industry, but Riccelli said it was never sufficiently funded until HB 1914.