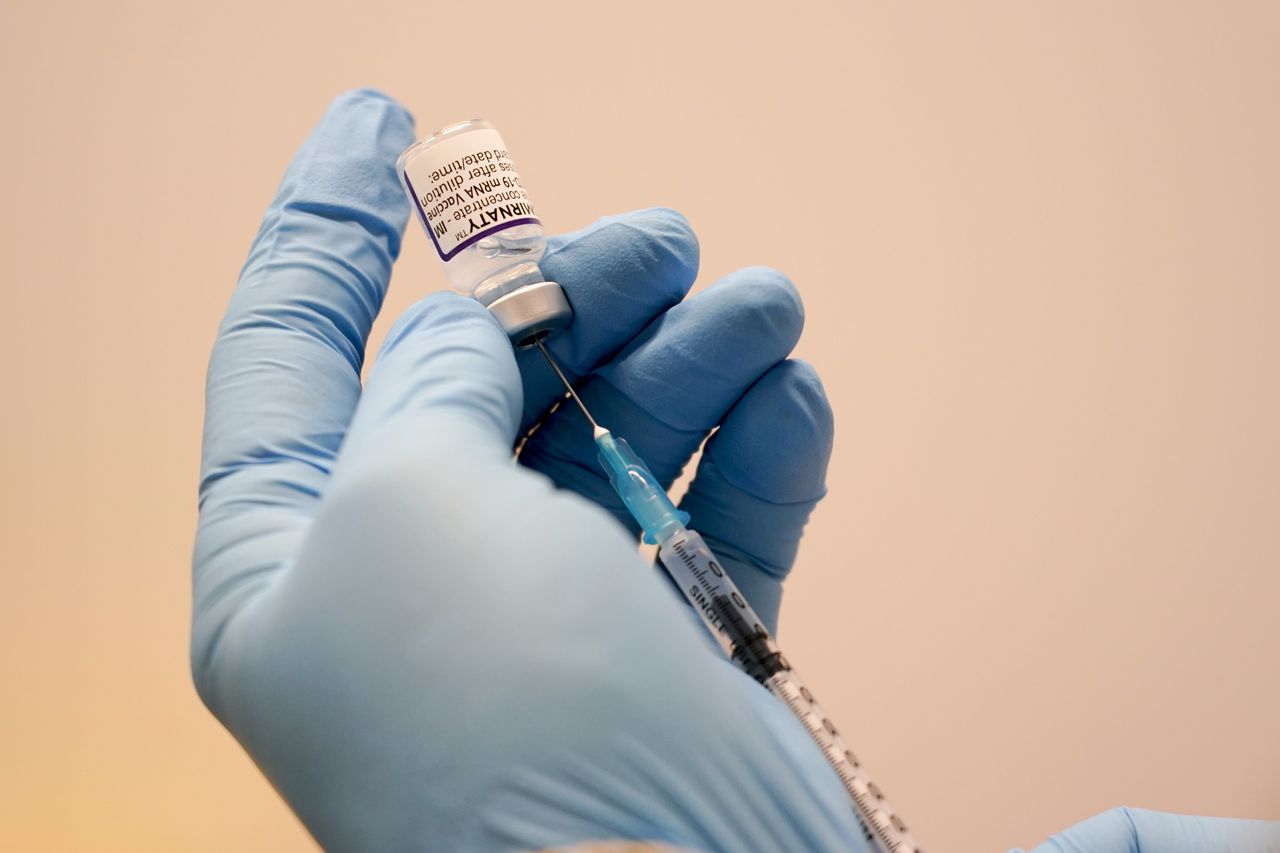 The first three cases of the omicron coronavirus variant have been confirmed in Washington state, officials said on Saturday.

The cases were found in three counties: Thurston, Pierce and King, according to the Washington Department of Health. The patients – two men and a woman – are between 20 and 39 years old.

Samples of the three were collected between November 29 and December 1, and the cases were confirmed at a state lab. Details of the patients’ condition were not immediately released. The Washington Department of Health said it did not believe the cases were linked, but the patients’ travel history is unknown.

No case of the omicron variant has yet been reported in Oregon.

Massachusetts announced its first case on Saturday, a day after New Jersey, Georgia, Pennsylvania and Maryland reported their first confirmed cases. Missouri reported its first suspected case on Friday. The variant has also been detected in Nebraska, Minnesota, California, Hawaii, Colorado and Utah.

Much remains unknown about omicron, including whether it is more contagious, as some health officials suspect, whether it can thwart vaccines, and whether it makes people as sick as the original strain.

Given the realities of international travel, scientists said it was inevitable that the omicron variant would be discovered in the United States, and they believe it may have spread across the country before it was detected.

The coronavirus is continually evolving, but most mutations are harmless. At this point, scientists are trying to determine whether the omicron spreads more easily or causes more severe disease than the delta variant. They are also studying the effectiveness of current vaccines against it.