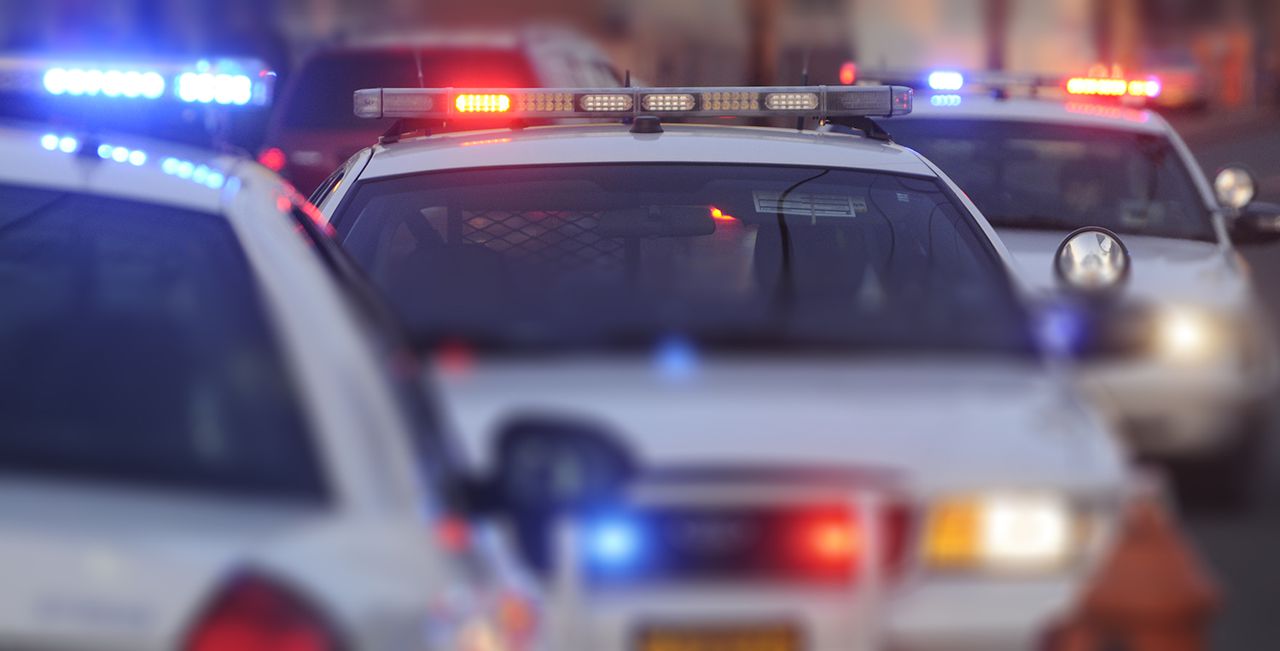 Washington woman charged with murder after twins were found dead

BREMERTON, Wash .– A woman from Silverdale was indicted in Kitsap County Superior Court with two counts of murder in the deaths of her children on Friday, after telling investigators she “had lost track of days and believed ‘she had starved them to death “.

The charges against Sherrie Hill, 55, were accompanied by special allegations of domestic violence because the 18-year-olds were identified as her twin children: Connor Hill and Chelsea Hill, The Kitsap Sun reported.

Hill was arrested Thursday after arriving at St. Michael’s Medical Center in Silverdale and told employees she was suicidal and her “nonverbal autistic” children had died at her home.

Hill said she neglected them, can’t remember the last time she fed them and denied intending to harm them, court documents show.

Fire crews were dispatched to his residence near the Bangor subbase and found the bodies.

Hill told investigators the twins shared a bedroom and slept in twin beds. She said the room was blocked by baby gates. Hill told detectives it had been about a week since his sister had visited him and the twins were alive.

Kitsap County Coroner Jeff Wallis said autopsies were completed on Friday, but the cause and mode of death are pending further investigation and the return of toxicology tests.

Hill remains in custody. It was not immediately clear whether she had a lawyer to comment.