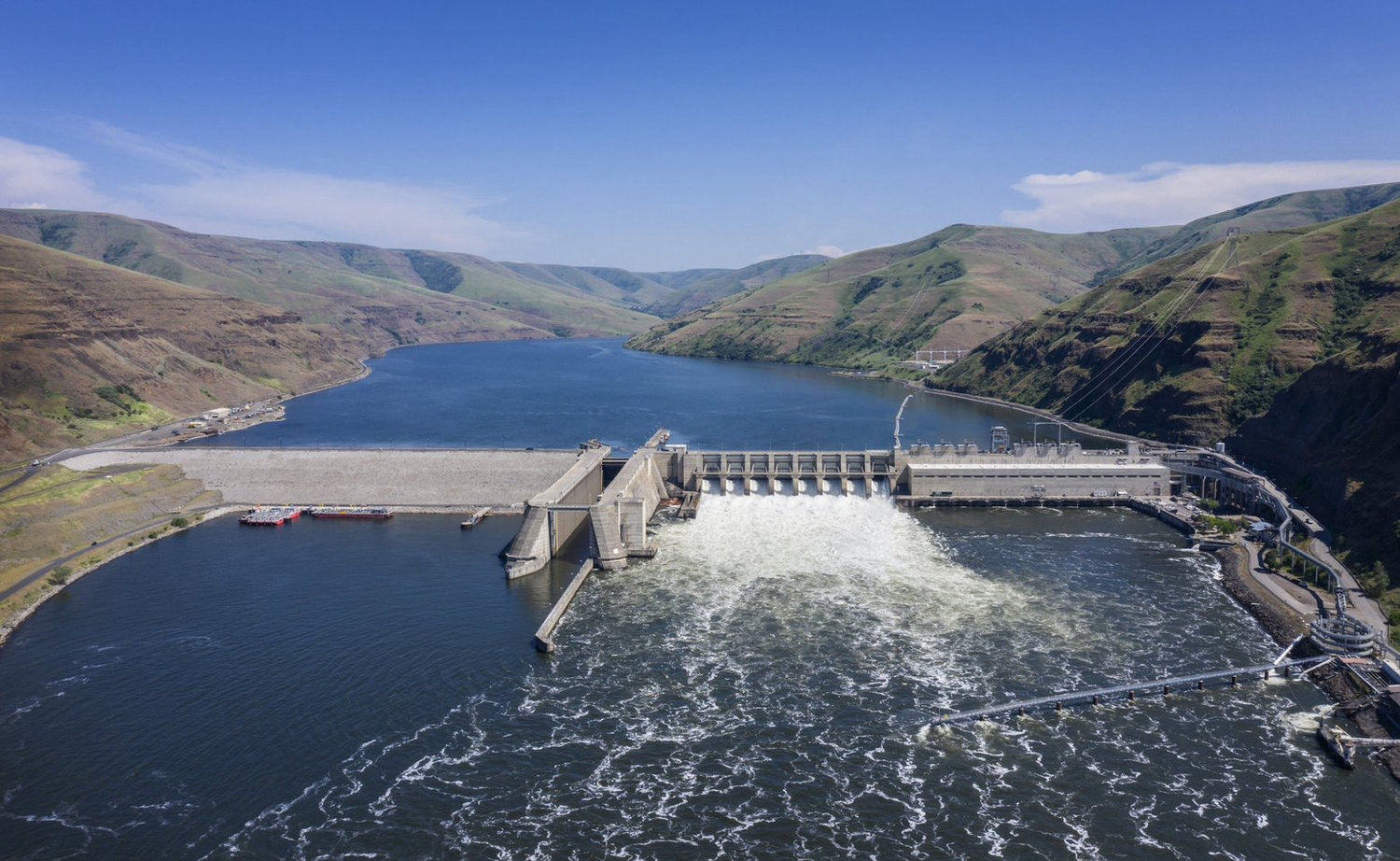 The four lower Snake River dams are critical to meeting the Northwest’s climate goals of decarbonizing the electric grid by 2045, according to new analysis commissioned by Northwest RiverPartners.

Analysis finds failure of all four dams from Ice Harbor near the Tri-Cities upstream to Lower Granite Dam near Lewiston, Idaho, would require $15 billion to replace energy, but gas emissions greenhouse gases would probably increase.

“The analysis demonstrates that if we are serious about meeting our climate goals, the dams on the lower Snake River must remain operational,” said Kurt Miller, executive director of Northwest RiverPartners.

The analysis, by Energy GPS Consulting for Northwest RiverPartners, was released less than two weeks before the end of the comment period on a draft report commissioned by Washington Governor Jay Inslee and Senator Patty Murray, both Democrats, who concluded that breaking the dams was feasible. .

Murray and Inslee will use the final report to make a recommendation on the future of the dams.

Their study estimated the cost of not only replacing hydroelectric dam power and grid stabilization, but also replacing other benefits, including irrigation and barge transport, at between 10.3 and 27 $.2 billion, plus other possible costs as yet unknown.

The high end of the estimate is still lower than a proposal by U.S. Rep. Mike Simpson, R-Idaho, in early 2021 to spend $33.5 billion to replace or mitigate lost benefits from removing lower dams from the Snake River. Replacing lost power would cost $10 billion, plus $2 billion to optimize the efficiency and resilience of the power grid, according to the proposal.

Violating or tearing down federal dams has been seen for decades as a way to help endangered salmon, but the proposal is gaining traction in Washington, DC, and western Washington.

The June 9 report commissioned by Inslee and Murray concluded that breaking the dams would have the highest likelihood of removing salmon from the Endangered Species Act list and upholding tribal treaty obligations, compared to to other proposals. However, he also acknowledged that factors unrelated to the dams have contributed to the salmon’s decline.

The Inslee/Murray report indicates that the four lower Snake dams have multiple energy benefits, including providing clean energy and stabilizing the power grid, but could be replaced by wind and solar power generation, combined energy storage and energy efficiency.

But the cost would be high, both in dollars and for the West’s clean energy future, according to the report commissioned by Northwest RiverPartners.

The organization is made up of dam-dependent agencies, including Tri-Cities area utilities such as the Benton and Franklin PUDs and the Benton REA.

Washington state law requires the decarbonization of power generation by 2045 and Oregon law requires that goal be achieved by 2040, already a Herculean task, according to Northwest RiverPartners.

Meeting the clean power needs of states in the Western Power Pool region — Washington, Oregon, Montana, Idaho, Nevada, Utah, Wyoming, Colorado and part of northern California — will require an additional 160,000 megawatts of clean power, according to the new report.

It will cost $142 billion for new infrastructure as changes are made to the power generation mix, such as removing coal and natural gas plants and adding wind and solar generation.

The analysis indicated that the cost estimate could be low because it does not take into account factors such as new long-distance high-voltage transmission infrastructure and increased demand as buildings, cars and trucks switch to electric use.

It also does not consider whether enough land will be available for the significant expansion of wind and solar generation.

Breaking the dams would require an additional 14,900 megawatts of new generation and batteries, according to the analysis.

That’s 23% of the Pacific Northwest’s current generating capacity and enough to power 15 cities the size of Seattle, according to Northwest RiverPartners.

He attributed the high generation capacity estimate to the need for power when demand peaks and to inefficiencies in wind and solar power generation, which typically produce intermittent power at the same times. .

Even if the region doubles its rate of adding renewable energy infrastructure, the state’s goals are unlikely to be met before 2076, the analysis concludes.

This would increase emissions in the Pacific Northwest by 145 million tonnes of carbon dioxide to maintain grid reliability, according to the analysis. This includes an additional 5.5 to 8.4 million tonnes released into the atmosphere if the four hydroelectric dams fail, the study said.

“The current risk of not meeting our region’s decarbonization targets is high,” Miller said. “Removing the Snake River dams increases that risk to breaking point.”

Online comments on the Inslee/Murray report concluding that dam failure is possible, but costly, can be submitted through the project website: lsrdoptions.org. Email comments can be sent to [email protected] with the email subject line “LSRD Benefit Replacement Study Project”.