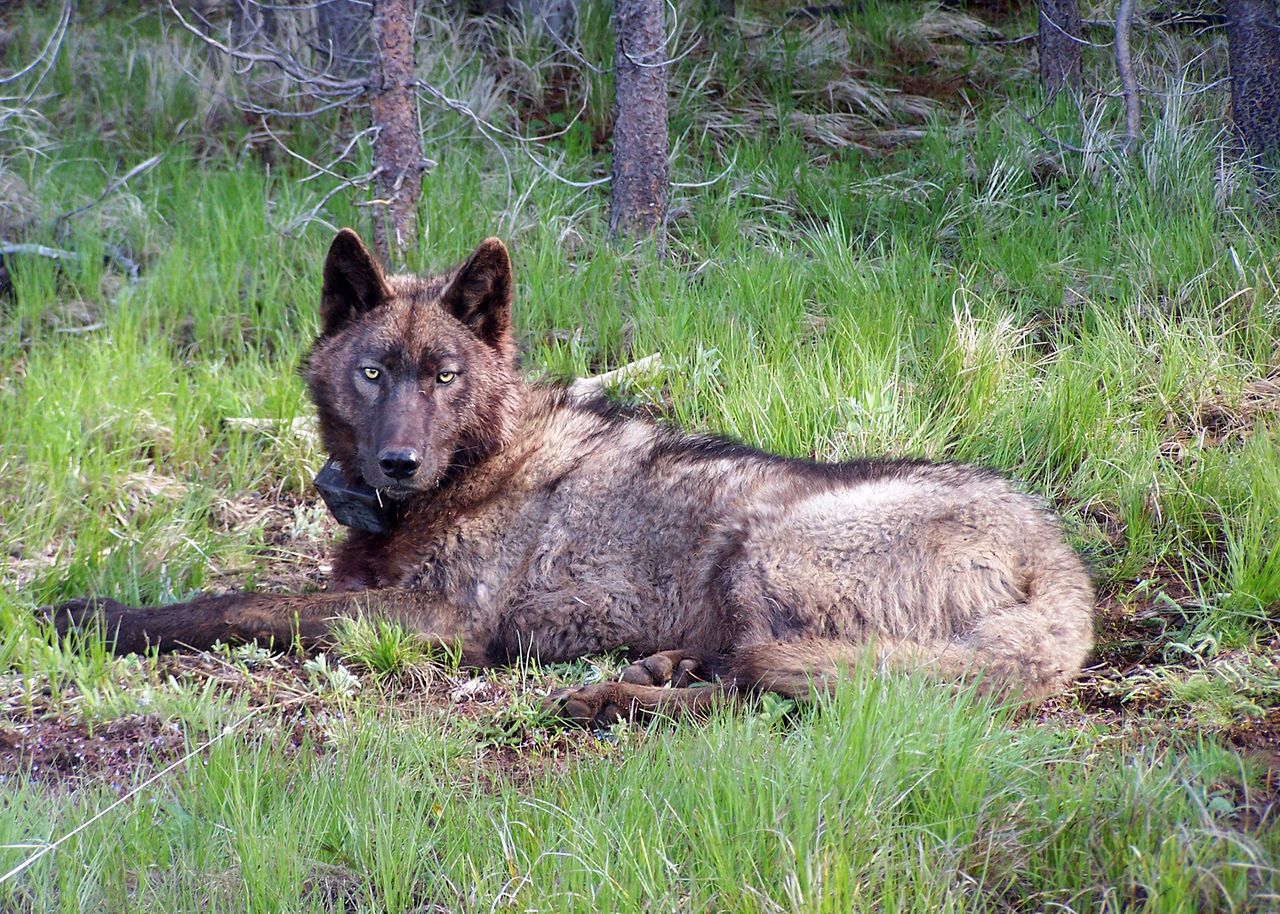 SPOKANE, Wash. – Washington’s wolf population increased in 2021 for the 13th consecutive year, posting a 16% increase from the previous year, the state Department of Fish and Wildlife said Saturday.

As of Dec. 31, 2021, the department said there were 206 wolves in 33 packs in Washington. Nineteen of them were successful breeding pairs. This represents an increase from the 178 wolves in 29 packs and 16 breeding pairs in the 2020 tally.

“Wolves in Washington continue to make progress toward recovery, with four new packs documented in four different counties across the state in 2021,” Director of Fish and Wildlife Kelly Susewind said in a news release.

This is a minimum number, so the actual number of wolves in Washington is higher, the agency said. Since the department’s first wolf survey in 2008, the state’s wolf population has grown an average of 25 percent per year.

Four new packs formed in 2021, including the Columbia Pack in Columbia County, the Keller Ridge Pack in Ferry County, the Dominion Pack in Stevens County, and the Shady Pass Pack in Chelan County. The Naneum Pack was not located during the investigation and was removed from the count, the agency said.

Wolves were wiped out in Washington in the early decades of the last century. But animals began returning to the state at the turn of the century from Canada and Idaho. The return of the animals has sparked many conflicts with ranchers, especially in northeastern Washington State where most wolves live.

Eight of the wolf packs were involved in known livestock depredations last year, the agency said. Six of the eight participated in two events or less each.

As a result of depredations, two wolves from the Columbia pack were killed in 2021, one by the department and one by a landowner with a permit to fatally dispose of a wolf, the agency said.

“While wolf-livestock interactions have remained consistent, we have had the lowest number of livestock depredation incidents in the state since 2017 and the fewest removals of wolves in response to conflict since 2015,” Julia said. Smith, head of the department’s wolf policy.

“We are committed to promoting the proactive use of non-lethal deterrents to minimize wolf-livestock conflict,” Smith said.

Since 1980, gray wolves have been listed by state law as endangered throughout Washington State.

In January 2021, the wolves were removed from protection under the federal Endangered Species Act and the department took over statewide management of the species. But last February, wolves were federally re-listed in the western two-thirds of the state, and the US Fish and Wildlife Service again assumed the lead role in their recovery in those areas.