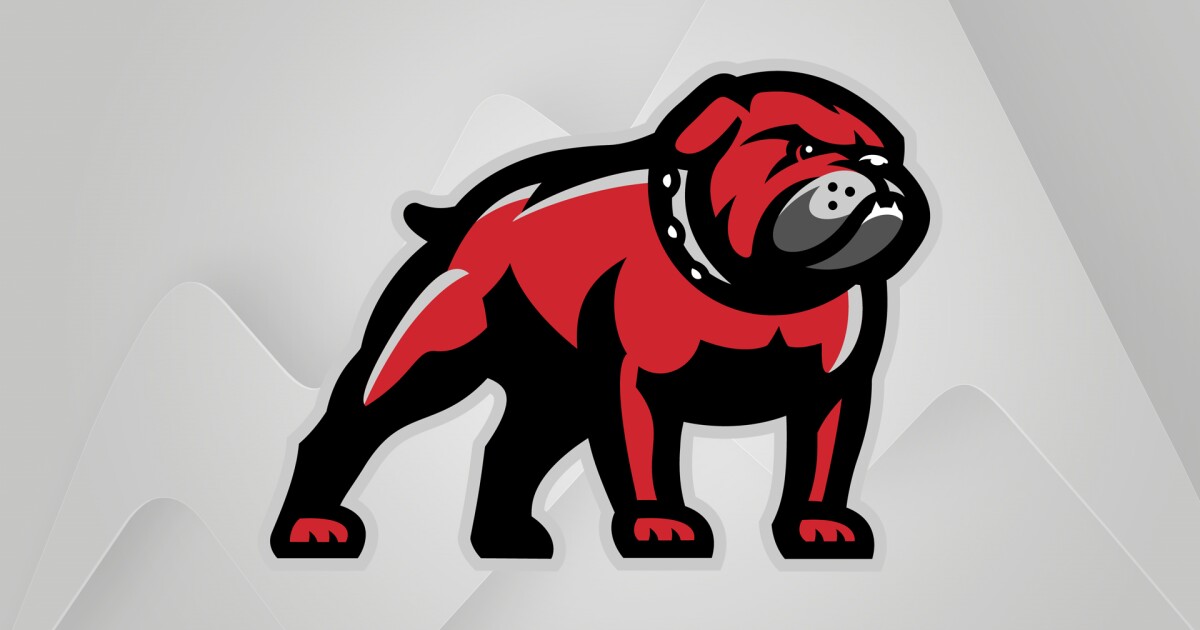 Jon Jund threw two touchdowns at Nate Simkins and added another to the ground as Montana Western quickly erased a 7-point deficit en route to a 38-7 victory over Southern Oregon at Vigilante Stadium.

Western’s victory (5-2 on aggregate, 4-2 in the Frontier Conference) came a week after last week’s disheartening 41-31 loss to Rocky Mountain College, which saw the Battlin ‘Bears take the lead on their own. first place in the conference.

The Red Raiders scored the first on a 9-yard touchdown run from Matt Struck with 4:33 left in the first quarter. It would be the first and final score of the game for southern Oregon.

Western responded with a one-yard touchdown run from Colten McPhee on the opening play of the second quarter to tie the score, then scored again less than five minutes later on a Reese Neville run over the goal line.

In the third quarter, John Mears scored a 31-yard field goal and Simkins and Jund again connected for an 11-yard scoreline to give Western a 31-7 lead.

With the game already icy, Jund added a 15-yard touchdown run with 5:33 left in the fourth quarter for the final score.

Western, still in contention for a conference title and a playoff berth, hits the road to face the College of Idaho next Saturday.

This story will be updated.