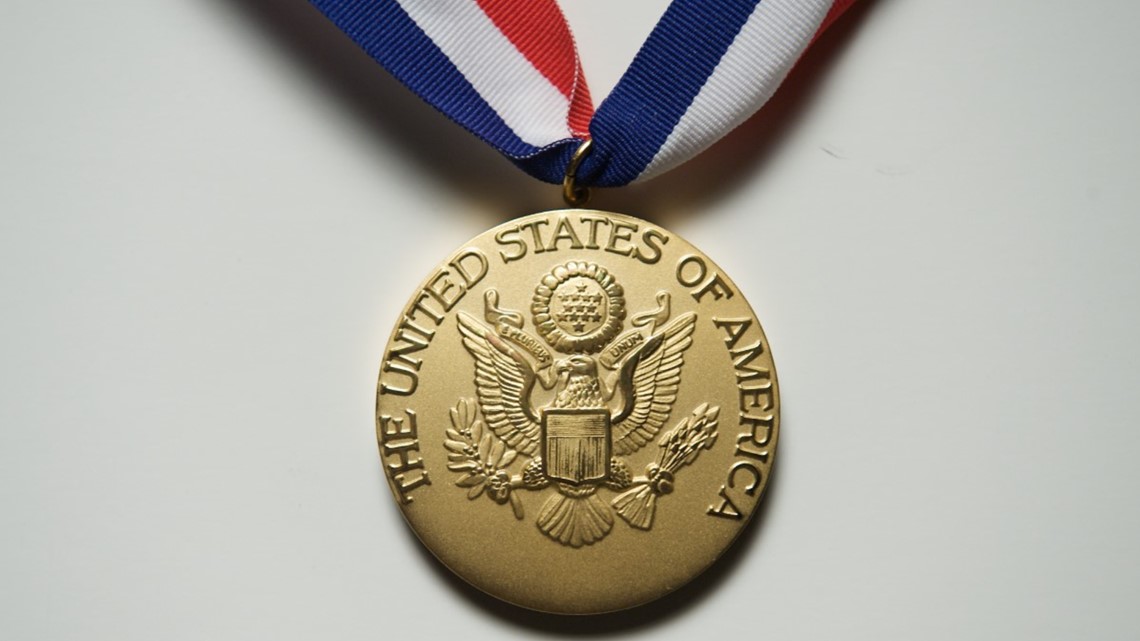 PORTLAND, Ore. — Three high school students from Oregon and southwest Washington have been named finalists for the 2022 U.S. Presidential Scholar Program. The award is one of the highest honors a high school student can receive. It was created in 1964 by President Lyndon B. Johnson.

The three seniors are Jenny Duan from Jesuit High School, Kyler Ye-Cheng Wang from Lincoln High School and Kelso Cosgrove from Kelso High School were among the 161 finalists nationwide.

Each year, up to 161 students are named Presidential Scholars.

Application for the United States Presidential Scholars Program is by invitation only. Students cannot individually apply to the program or be nominated, unless that nomination comes from the state director of education.

KGW spoke with Kelso Cosgrove about being named a finalist for Washington.

Cosgrove is a 4.0 student and member of the Honor Society. He said he plans to pursue a degree in mechanical engineering after graduation.

Scholars will fly with a guest to Washington DC and receive a Presidential Medallion at a ceremony at a later date.

KGW contacted the two Oregon winners on Thursday afternoon, but did not hear back.

LOOK: Kelso Cosgrove learns he has been named a U.S. Presidential Fellow

Kelso Cosgrove, 18, of Kelso High, was named one of two recipients of the Presidential Scholar Award for Washington State. When I spoke with him today I thought he knew he had already won…😃