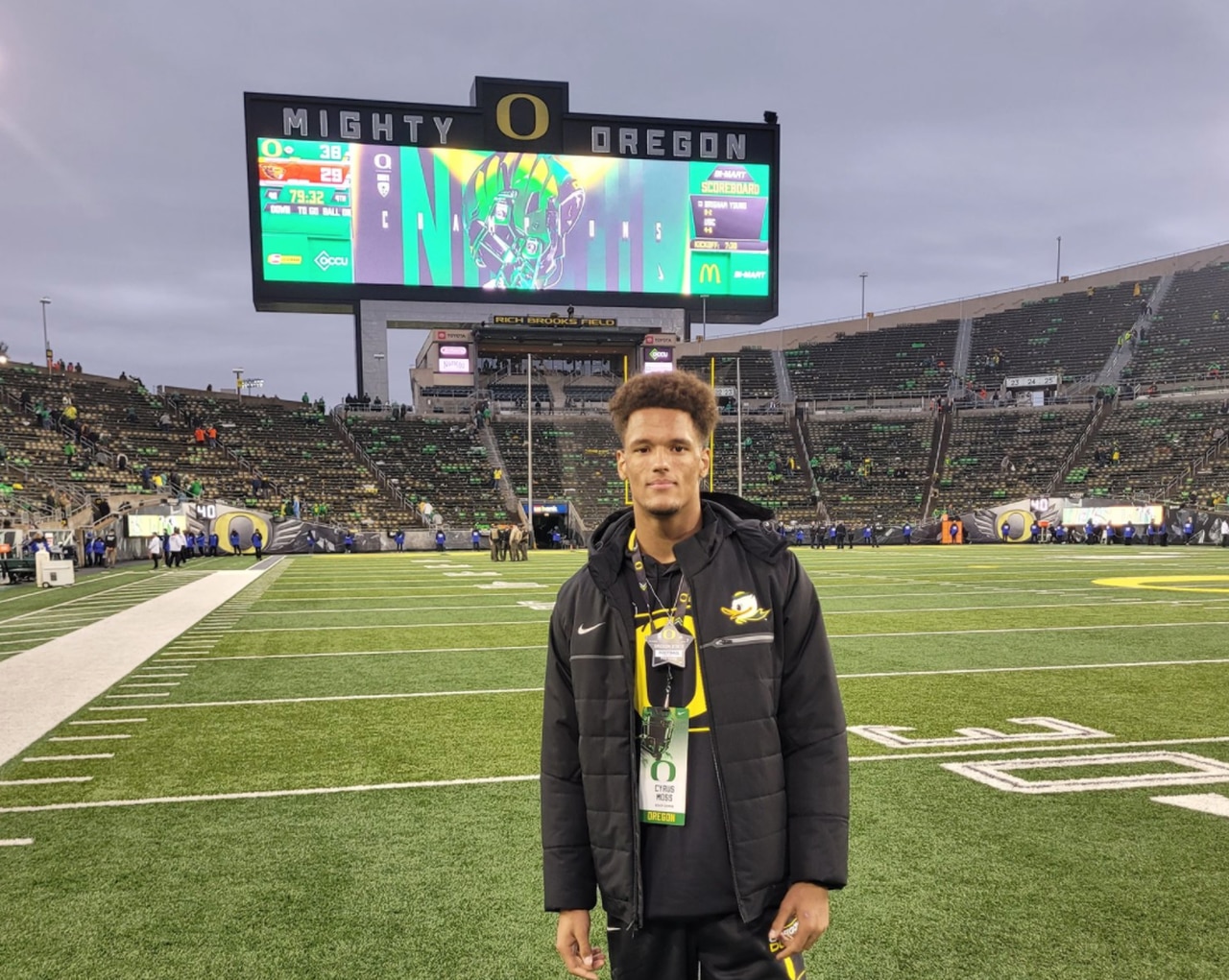 In this week’s â€œThe Recruiting Trailâ€ podcast, I explain why Lincoln Riley’s stint at USC is bad for Oregon – and most of the Pac-12 conference.

The main reason? Oregon has feasted on California rookies and the lack of recruiting prowess from USC, UCLA, Cal or Stanford in recent years.

Improving USC will not happen in a vacuum. Make no mistake, the Trojans have an excellent shot to regain control of Californian talent.

Oregon will survive and likely remain one of the top 10 scouts as long as Mario Cristobal is at the helm.

However, the task of recruiting has become much more difficult.

But it’s not all bad news.

Cristobal and the Ducks should have an advantage with offensive linemen and plenty of defensive prospects. So the Pac-12 can go back to familiar times.

Not too long ago, Chip Kelly’s electric offense in Oregon clashed with Jim Harbaugh’s murderous team at Stanford for several years … and with several conference championships on the line.

We might see it again – with Riley’s USC team playing the Oregon role and Cristobal Ducks looking like the Stanford of yesteryear.

Additionally, I take a look at what’s left for Oregon in the 2022 recruiting cycle, including the big names still on the board:

There is still a path to historic recruiting for Oregon, but it will be an uphill battle as Oregon is seen as an underdog in the fights for Conerly and Coleman.

But things can change quickly, so it’s going to be an interesting ending anyway.

Montana Grizzlies feel good at the start of the season