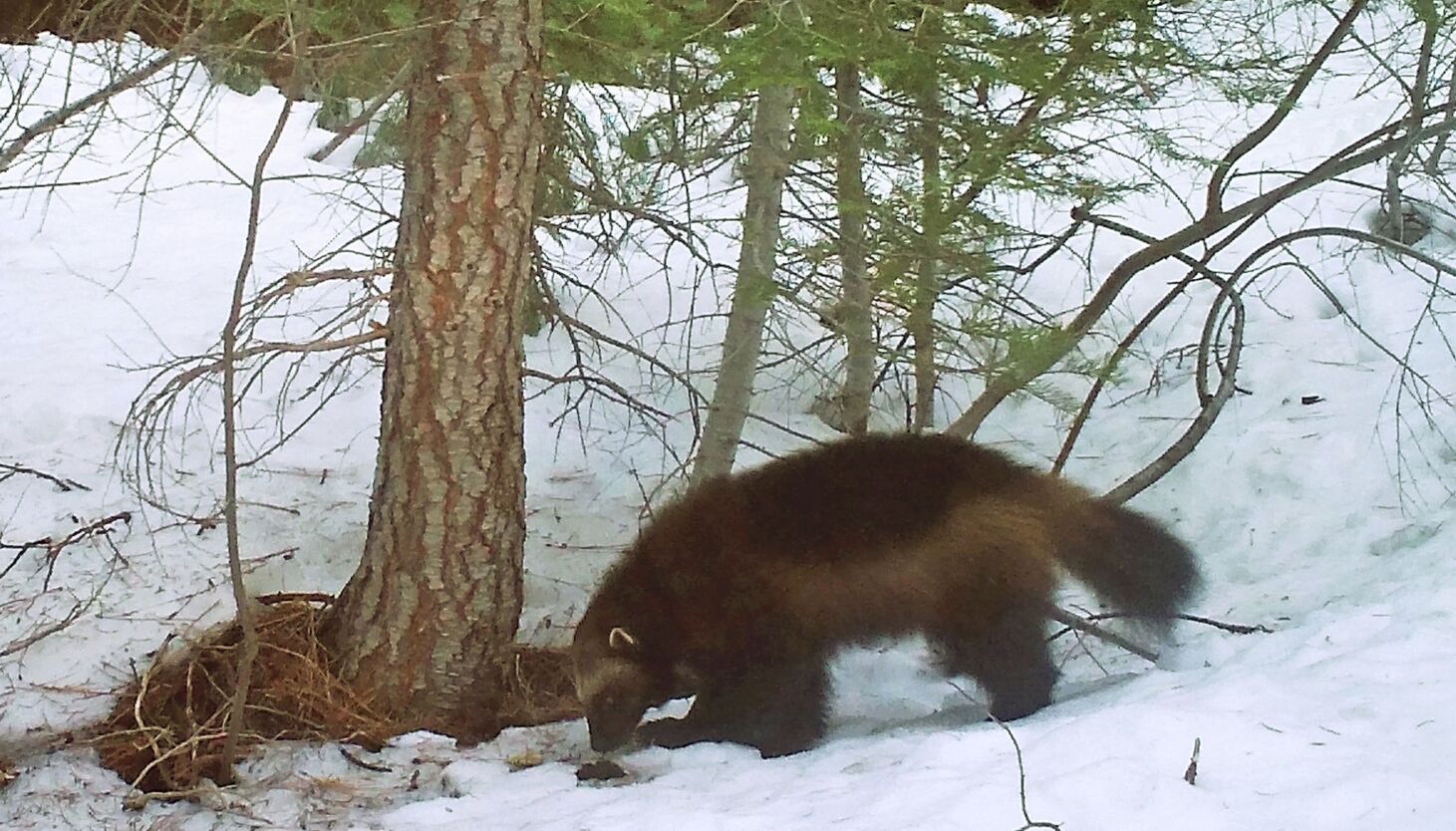 Wolverines in Utah, Montana and Mountain West may be at risk, judge says

New protections may be in store for one of North America’s most elusive mammals after a federal judge gave US wildlife officials 18 months to decide whether wolverines should be listed under the law on endangered species.

The decision is the latest in a decades-long effort by conservationists to secure stricter protections for the wolverine. Officials say there are about 300 animals scattered in remote areas of Idaho, Wyoming, Montana and Washington.

They are rare, but wolverines have also been spotted in Utah, California, Colorado, and Oregon.

The US Endangered Species Act allows groups to petition the government to list endangered or threatened species – petitions are subject to lengthy evaluation and public scrutiny before the listing is released .

Often based in high mountain snowy areas, environmental groups have long argued that climate change – in the form of warming temperatures and declining snow cover – poses a threat to wolverine populations.

“Female wolverines tend to shelter in places with persistent spring snowpack. And with projection patterns and changes in snow cover, a lot of these petitions are based on the fact that in the future we will see declines and wolverines,” said Kim Hersey, conservation coordinator of mammals for the Utah Division of Wildlife.

That argument was backed Friday by U.S. District Judge Donald Molloy and goes against a Trump-era decision to suspend protections for the animal. For years, wolverines have been the subject of numerous lawsuits and pleas from conservationists, who have warned that federal government inaction could lead to the species’ extinction.

“They’re putting the wolverine on the path to extinction,” Andrea Zaccardi of the Center for Biological Diversity told The Associated Press in 2020.

Are wolverines in Utah?

In March, crews flying in a US Department of Agriculture plane noticed an animal feeding on dead sheep in Rich County, northern Utah.

Authorities would later find 18 dead sheep, killed by a wolverine that was later trapped by wildlife biologists. This was the first time a wolverine had been captured in Utah.

On March 11, the animal – between 3 and 4 years old, weighing 28 pounds and measuring 41 inches long – was released onto public land on the north slope of the Uinta Mountains with a tracking collar.

Hersey, with the Wildlife Division, says the wolverine went straight into the upper Uintas, then reversed its course north to Utah in Rich County before a software malfunction caused the shutdown of the transmission of the tracker.

“We were obviously really disappointed,” Hersey said. “We probably had half the division checking this every day and anxiously tracking what they were doing.”

This follows four confirmed wolverine sightings in 2021, including a video of the elusive animal trotting on the dry Great Salt Lake bed near Antelope Island. About a month later, doorbell cameras in Layton captured another wolverine walking through a suburban neighborhood.

Still, wolverines in Utah are incredibly rare. From 1979 to 2016, there have only been four confirmed sightings:

If the species is deemed endangered, little will change with how Utah manages wolverines. Authority will transfer to the US Fish and Wildlife Service, although coordination with state agencies is still required by law.

Wolverines were nearly wiped out as the fur trade led to widespread trapping and poisoning in the early 20th century. Unregulated industry practices have contributed to massive declines in bear, beaver, wolf and wolverine populations.

Few Oregon schools have chosen to ban guns on campus

Only one of 10 Michigan ballots submitted before deadline